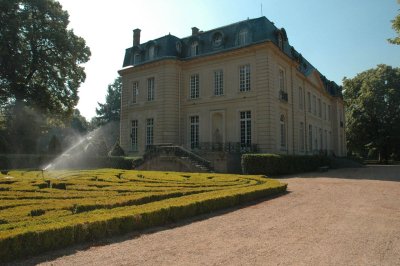 The first CodeJam focused on adding or improving Python support for different neuroscience simulators, and on the PyNN common simulator API. The focus for the second CodeJam was expanded to include the next stages in the simulation workflow - analysis and visualisation of simulation results, and management of simulation projects to promote reproducibility and reliability.

The general format of the workshop was to dedicate the mornings to invited and contributed talks on topics relating to simulation and collaborative software development in computational and systems neuroscience, leaving the afternoons free for informal discussions and code sprints.

Unless mentioned otherwise, all the downloadable talks are licenced under a Creative Commons Attribution-Noncommercial-No Derivative Works License.

The meeting organizers gratefully acknowledge the support of the European Union through the FACETS Project (grant no. IST-2005-15879).